600 hours of footage were shot over four years to create Kids For Cash the movie, and while the film juxtaposes the villain and the victim, there are many more stories that make up this complex narrative. Here are just a few.

Kids in the System – A 16-minute featurette, which includes extra scenes and footage from the film. Kids in the System is designed for practical use for anyone interested in advancing the well being of kids (included on the Kids For Cash feature DVD).

When prompted, enter the last 5 digits of the UPC code on the back of the DVD.  (click here if you can’t find the UPC code). 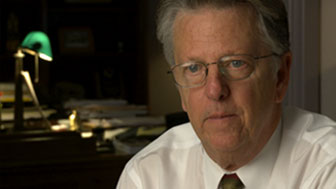 How should Kids be treated? – Meet Judge Grim, a highly respected Juvenile Court Judge who reviewed Ciavarella’s court proceedings and cases after the “scandal” came to light.  Judge Grim also describes how kids who come before the court system should be handled. 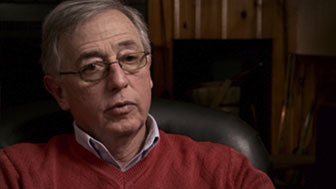 Judging the Judge – Find out why Mark A. Ciavarella sought election as a commonwealth judge.  Judge Ciavarella also talks about his experience on the other side of the law. 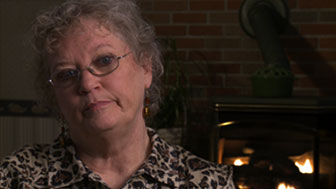 What did the Jury think? – Meet a member of the jury during the federal corruption trial and learn what was going on behind closed doors as the jury deliberated on former Judge Mark A. Ciavarella’s fate.